Facebook Gaming, in partnership with Facebook IQ and GameRefinery, specialist in the analysis and analysis of mobile games, announced the launch of a new report on mobile games: â€œGenre and great games – Understanding Audiences and Designing Better Mobile Games â€. The report is produced after interviewing 13,000 mobile gamers.

â€œWith this gender report, we sought to understand people’s motivations for downloading a specific game, what role the community plays in mobile games, and how gamers respond to ads. By truly understanding these factors, marketers and mobile game developers can equip themselves with the knowledge they need to continue to generate income, as well as to create engaging and useful content for their target audiences, â€said the Facebook vice president of Global Gaming. Rick Kelley. 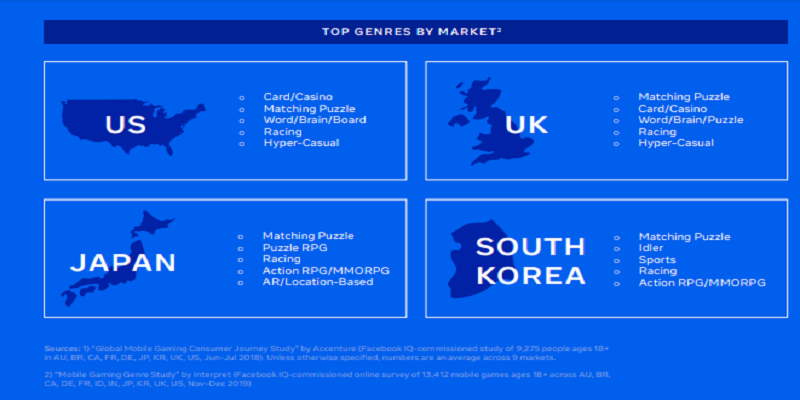 Here are the lessons of the report