The extinction of the dinosaurs has long been a source of great annoyance and perhaps a bit of sadness for many children, who would have liked nothing better than to encounter a T-Rex on the lawn.

Revisit the past in “What If” mode. Image by ‘Jurassic World Evolution 2‘.

Unfortunately, since the dinosaurs are extinct, this is totally out of the question. Imagine the great joy it would bring, not only to children but also to adults, everywhere if someone found a way to bring Jurassic life back to planet Earth using the power of science…

In ‘Jurassic World Evolution 2‘The world is in chaos, with prehistoric dinosaurs roaming free in the United States after escaping during the catastrophic events of ‘Jurassic World Fallen Kingdom’.

Players must manage a new park, supporting the effort to contain and conserve dinosaurs that have escaped and roam freely in the wild across the United States. 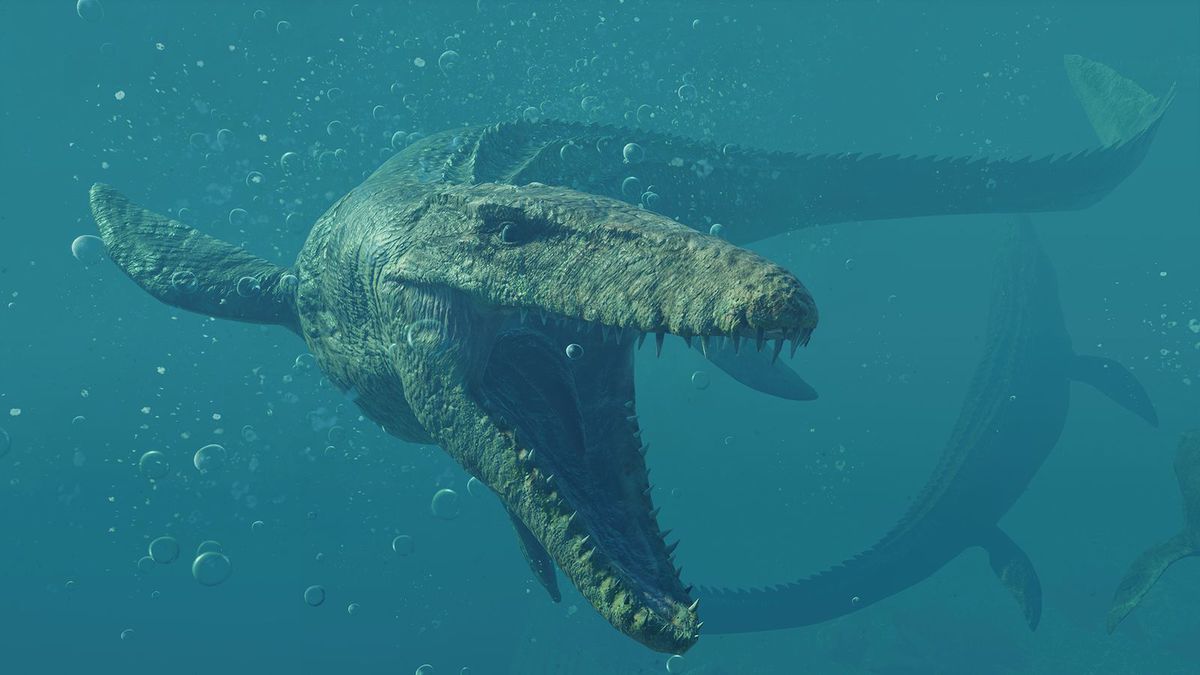 Some errors will be difficult to correct… Image by ‘Jurassic World Evolution 2‘.

Players must construct new parks, construct newly designed buildings, and hire a host of new scientists to help run the parks as well as possible and ensure they are safe and secure for visitors and dinos alike.

The game also features a “Chaos Theory” mode that places players in a variety of different scenarios from the Jurassic Park and Jurassic World movies and tests their ability to handle a variety of crises.